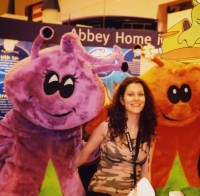 I knew I wanted to be a writer at the age of 6, when I saw The Dark Crystal at the cinema. I wrote scripts, stories, poems and magazines and won a BBC Radio 5 journalism commendation, before getting my first job at Chatsworth Television in London in 1996.

Since then, I've worked in theatre, music, bookselling and more. As a freelance writer, editor and social media producer, I've worked on books, games, magazines, sports and fan engagement.

In 2009, I joined the City Lit Writing Children's Books course and was tutored by the brilliant Lou Kuenzler. My first book, The Wishing Doll was published in 2014 by Badger Learning, followed by two more YA titles and two non-fiction books.

In 2011, I was a BBC Writer's Room semi-finalist in their children's TV series scriptwriting competition and in 2014, the Jim Henson company made me an Editor's Choice in their Dark Crystal Author Quest. My first Doctor Who story, Pain Management, was published in October 2019 as part of The Target Storybook by BBC Books, and my second will publish as part of I Am The Master in 2020.

I'm currently working on a horror screenplay for Sun Rocket Films and I have both a children's MG fiction series and an adult novel in progress.

Semi-Finalist: BBC Writers Room/CBeebies "Get A Squiggle On" scriptwriter search 2011 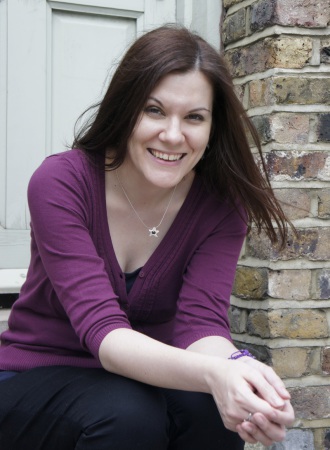